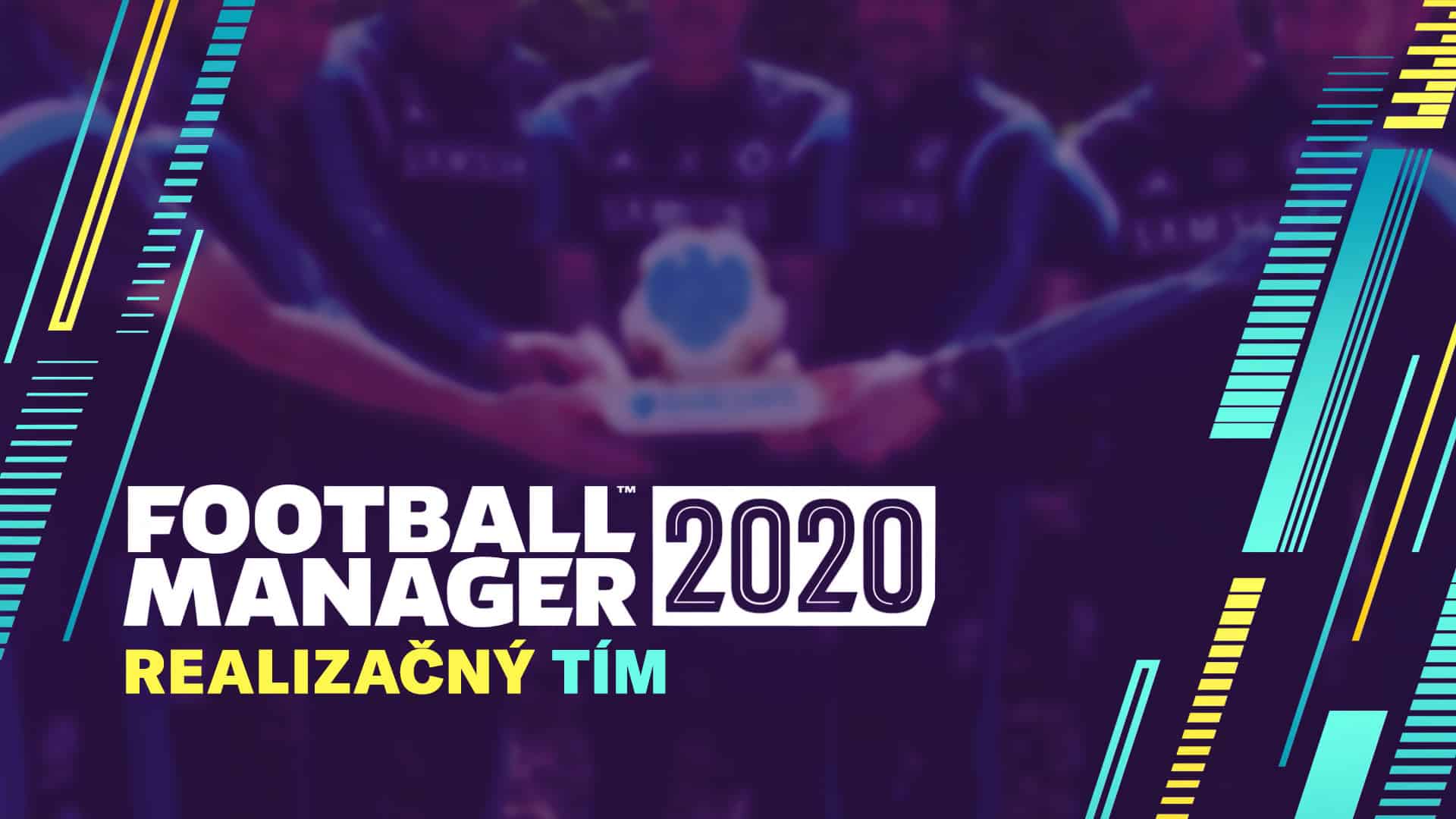 One of the ways that Football Manager continues to replicate the world of football with such accuracy is our huge network of help from people who work in the real football world. From improved advice and feedback to new roles altogether, in FM20 you’ll have more support available to you from your staff than before.

Something that we hear from football clubs is the idea of collaboration ahead of matchdays, particularly with selecting the matchday squad. In FM20 we’ve implemented this in the form of brand-new team selection advice.

As part of your pre-match news flow, you’ll receive an inbox message informing you of your backroom team’s advice on who you should pick in your matchday squad. This advice takes into account a range of information from form, role suitability, player ability and relevant information on all the players in your proposed starting eleven.

From within this news item you can choose to accept all, none or some of your backroom staff’s recommendations for the starting eleven. Simply tick or untick the selections you want to proceed with and then hit ‘Apply Changes’ and that line-up will automatically be added to the team selection screen on matchday. Don’t worry if you change your mind between receiving the news item and matchday itself as you can still make changes on the team selection screen before you head to kick-off.

It’s not just improved team selection advice that is new to FM20, we’ve also tweaked advice across the game. One such example is how we’ve improved the ability to select any square on the tactics pitch, bringing up more detailed analysis on what factors are influencing your strength in that area of the pitch.

For FM20, we’ve brought responsibilities to the fore across more areas of the game. You’ll now have the ability to change your responsibility settings from within several news items relating to various areas of the game. For example, on a news item relating to scouting you have the option to click the dropdown menu and adjust every aspect of your scouting responsibilities there and then, without having to go into the staff section and change it from there.

A large way Football has evolved is in relation to staff roles. We’re very lucky that we get to speak to the relevant personnel to get a taste of how it works so we can echo that in the game. Each staff role, however small, changes a football club, changes the way that other roles interact with it and impacts the development of players that come under their responsibility.

This year sees a number of new staff roles added. Introducing the Technical Director, a role with the ability to offer backroom advice from the very top judging staff ability and staff potential.

They are a highly senior member of staff, focusing on other senior members of the team to suggest coaching courses and report on staff progression, further proof of the long-term development that Football Manager 2020 allows you to oversee. Not only can you focus on bringing the best out of players but staff too, creating sustainability at the club with staff who grow with you.

We’ve introduced the Head of Player Development to FM20 too. This role is prominent in modern football, especially at elite clubs with significant numbers of loan players plying their trade at clubs across the globe for the new season. A Head of Player Development recommends the players they think would benefit from a loan spell and where he believes they should go while providing loan reports to the manager to easily track those players’ progress.

Loan player progress concerns not only their performances but their minutes on the pitch, the role that they’re playing in and their overall happiness in the situation they’re in. This is something the Development Centre interacts with significantly, all with assistance from your new Head of Player Development.

The backroom team in FM20 can be bigger and more helpful to you than ever before. From giving you more detailed and contextually relevant advice to providing expertise in more areas of the game than was previously possible, your staff can really be the difference between success and failure in FM20.

One of the ways that Football Manager continues to replicate the world of football with such accuracy is our huge network of help from people who work in the real football world. From improved advice and feedback to new roles altogether, in FM20 you'll have more support available to you from your staff than before.👀 FM20 Screenshots ➜ bit.ly/fm20-screenshots🛒 FM20 (Instant Key Delivery) ➜ bit.ly/buy-fm20 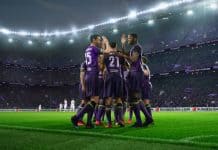 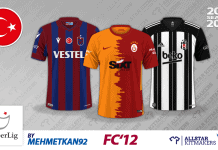 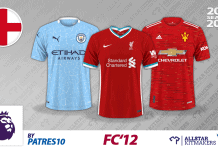 FM20 | How to change your profile picture

13/05/2020
Táto stránka používa cookies. Tím, že na stránke zotrváte, súhlasíte s ich používáním | We use cookies. If you continue to use this site we will assume that you are happy with it.Ok