The next in the series is FK Senica, the club from Záhorie. Founded in 1921, FK Senica has been a regular in the First Division since 2009, when they announced their arrival with a bang, managing two consecutive second place finishes and qualification for Europe in the 2010/’11 and 2011/’12 seasons, just a year after achieving promotion to the league. But the last few years have seen the club slip down the pecking order, fighting tooth and nail to escape the relegation battle that they found themselves embroiled in. The financial problems off the field also didn’t help and though there exists now a semblance of stability, with funds being injected into the club by the Venezuelan investment group that took over as the main sponsor in December 2017, it needs to be seen whether the move will bring stability in the long term. Tefal, our exclusive database maker, provided the Team Analysis, while Arun Abraham Varghese helped with the copy editing. 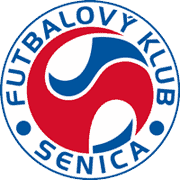 The club plays its games at the FK Senica Stadium, which has a capacity of 5,070. The primary colors of the club are red and blue.

The promotion to the top tier and the controversy surrounding it:

The twenty-first century has witnessed the rise of many a club, propelled by the funding of its mega rich owners. But, very few, or none, can be said to have ‘brought’ success literally, as Senica did, back in 2009. The club had finished atop the Slovak Fourth Division the season before and had gained promotion to the Third Tier, but an unexpected turn of events, before the start of the 2009/10 season, transformed the fortunes of the club beyond the wildest dreams of the most hardcore of its fans. It all began when Vladimir Levarský, the owner of FK Senica, took over the ownership of the cash strapped Inter Bratislava, who had just won promotion to the First Division. But, instead of investing money into the club as such, what Levarský did was to merge Bratislava with Senica, rechristening the former as FK Senica. The Bratislava name disappeared down the annals of history, while the Senica name took over and the club which had been preparing for a season in the Slovakian Third Tier now found itself playing in the heady heights of the First Division. There was a slight scare that momentarily put Senica’s participation in the First League in doubt, when the club failed to register the name change with the Slovak Football Association (SFZ) in time, but everything was sorted out eventually and FK Senica started plying its trade in the upper echelons of Slovakian football.

Senica’s biggest rivalry is with Spartak Myjava, with whom, they have been fighting out the so called “záhoracko-kopaničiarskom derby” since 2012, for the rights to the “King of Záhorie” title (Záhorie and Kopanice are regions within Slovakia. Kopanice is part of the Záhorie region).

Starting this season, the “foreign legion” from Senica will be managed by an ambitious 39-year-old Portuguese, for whom it will be the first time ever as the manager of a club. His last job was as the assistant manager of the Portuguese club São Martinho, but it was not there that he first gained his credentials but rather at AD Fafe, the Portuguese Second Division club, where he spent 12 years working as the assistant manager. 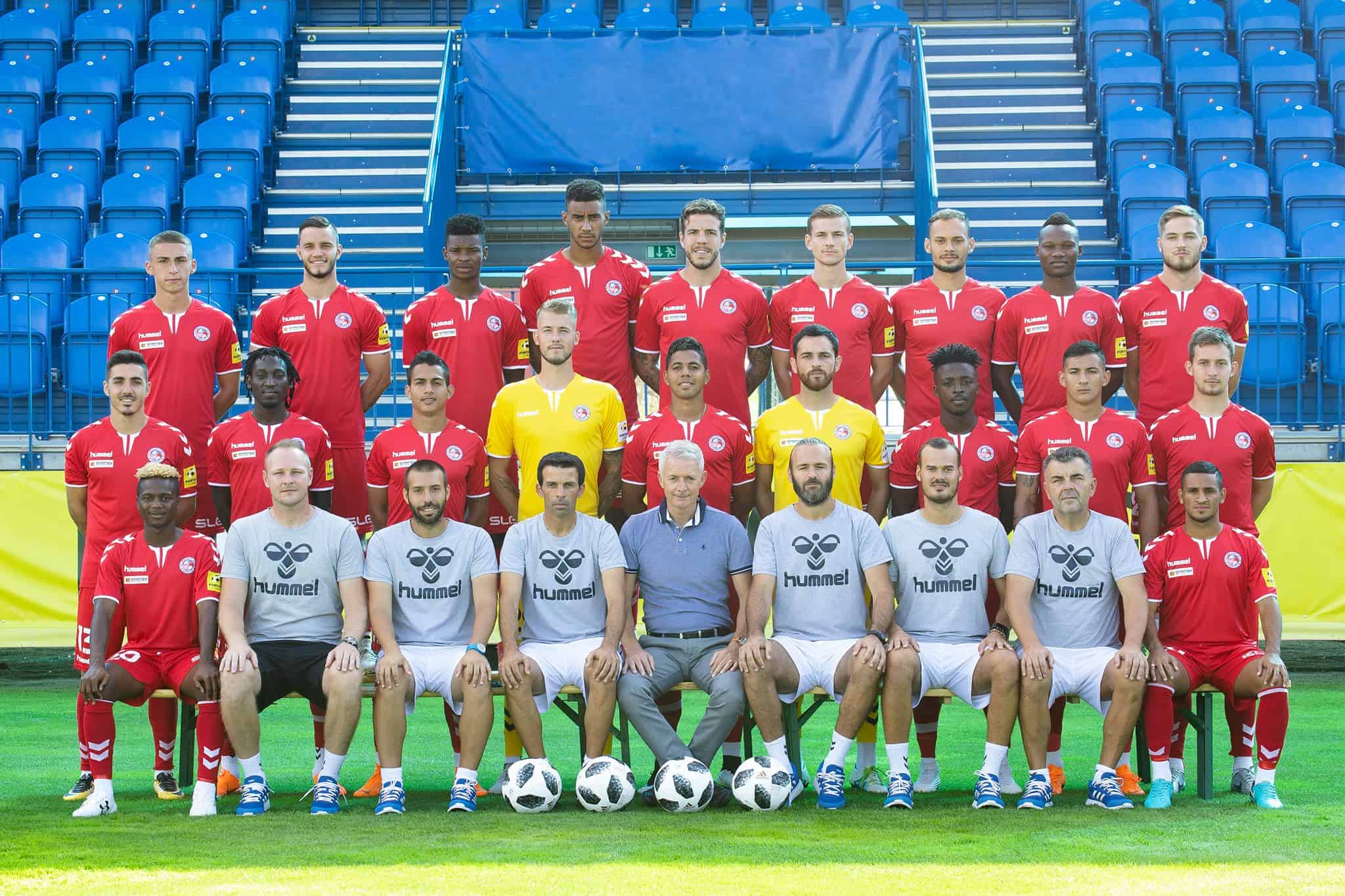 The arrival of the new sponsor has meant the injection of the much needed funds into the club, but whether it will bring stability in the long term needs to be seen. It may well be that the move is the part of a last gamble; a last desperate throw of the dice for the club, which had found itself in dire financial straits only a short while ago. The number of foreign players in the squad is alarming and it needs to be seen whether the team can gel together as hoped for, or whether the legionnaires are really better than the homegrown players, of whom there aren’t much left. If Senica are to stay in the Fortuna Liga they need a strong steersman on the sidelines and it is here that relative inexperience of Frederico Ricardo casts a shadow over his credentials. Questions also hang over the quality of some of the players, whether on the goalkeeping position, or on the wings…

José Luís Mendes Lopes Zezinho Djafal aka Zezinho is a 26-year-old Guinean midfielder, who is a graduate of the Sporting Lisbon Academy. Though Zezinho was a key player for Sporting’s B team, which plies its trade in the Portuguese Second Division, he failed to make the grade into the first team. He subsequently went on to play for the Greek side Levadiakos, but the stay was cut short when Senica came calling and he has been there since February 2018. The captain of his national team, with 29 caps to his name, Zezinho is a technical virtuoso whose performances this season will have a big say on where Senica finishes in the table.

The arrival of the new sponsor has also meant the influx of a number of interesting new signings and one of the most promising of the new crop is a 23-year-old striker named Frank Castañeda, on loan from the Second Division Venezuelan club Osomarco. He arrived during the spring loan window of last season and managed 7 league starts, scoring 5 goals in total.

Chiro N´Toko is a 30-year-old, 190 cm tall, central defender from Congo, with a repertoire of experience gained from playing in the Dutch Second League, where he played over 200 games. He has featured in the Dutch Top League- The Eredivisie- too, with 14 starts to his name with ADO Den Haag. Though a bit wanting in pace, N´Toko is a presence to be acknowledged and remains a strong pier in defense.

The 30-year-old, experienced, Cape Verde international should form a strong defensive pairing with Chiro N’Toko, with the collective experience of the two forming the bed rock of Senica’s defense. A graduate of Portugal’s Benfica Academy, Kay made his mark in first-level football at Belenenses, during the 2013/’14 season, helping them gain promotion to the Portuguese Top Tier, which was followed by a notable stint at CS Universitatea Craiova, in Romania.

There’s a lack of quality on the wings, which needs to be considered and therefore it is advisable to choose tactics where the play occurs more through the middle. 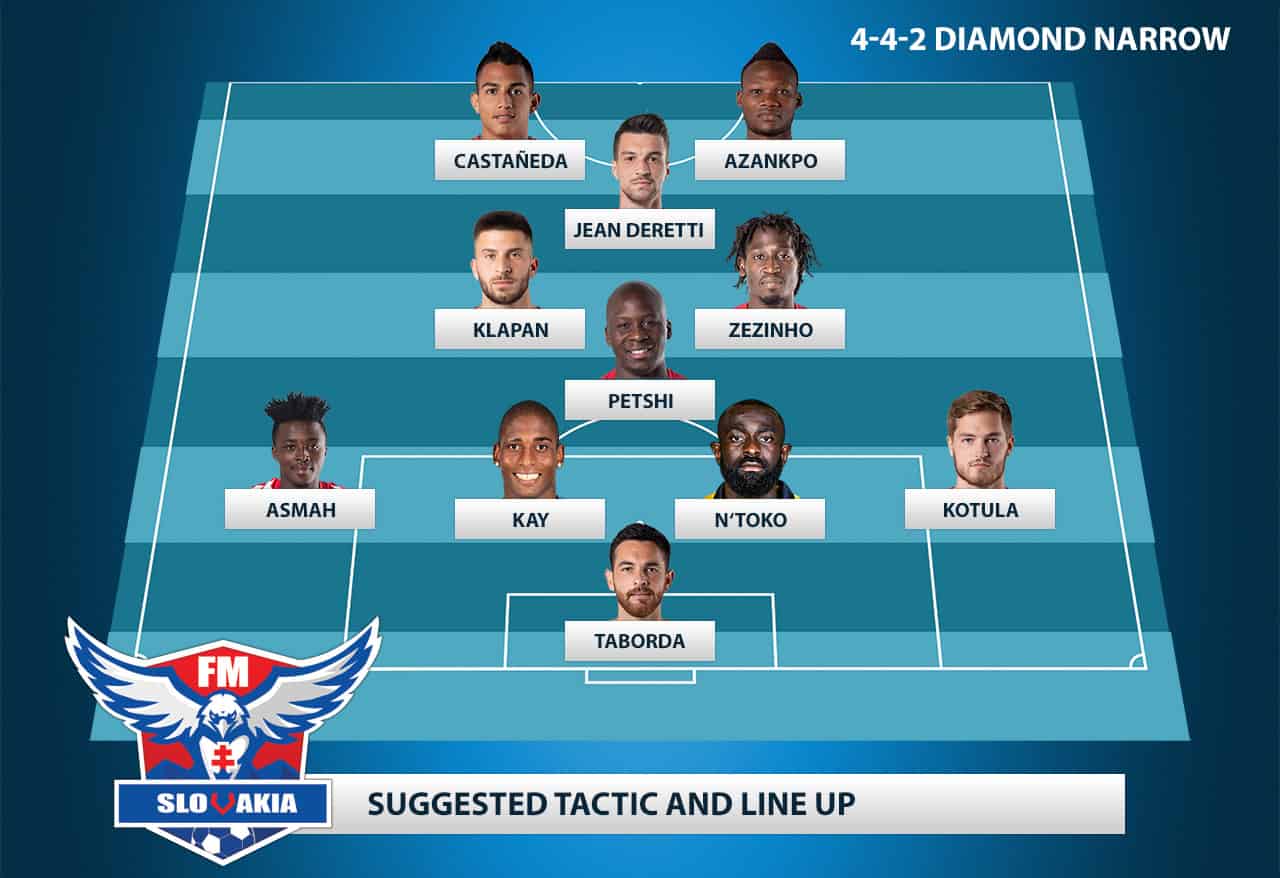 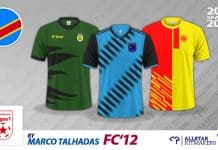 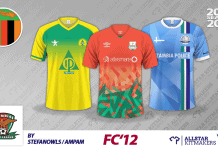 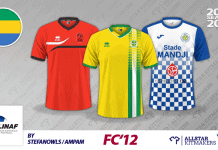 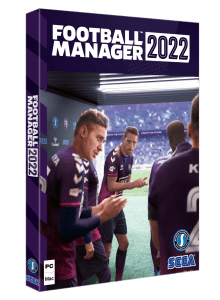