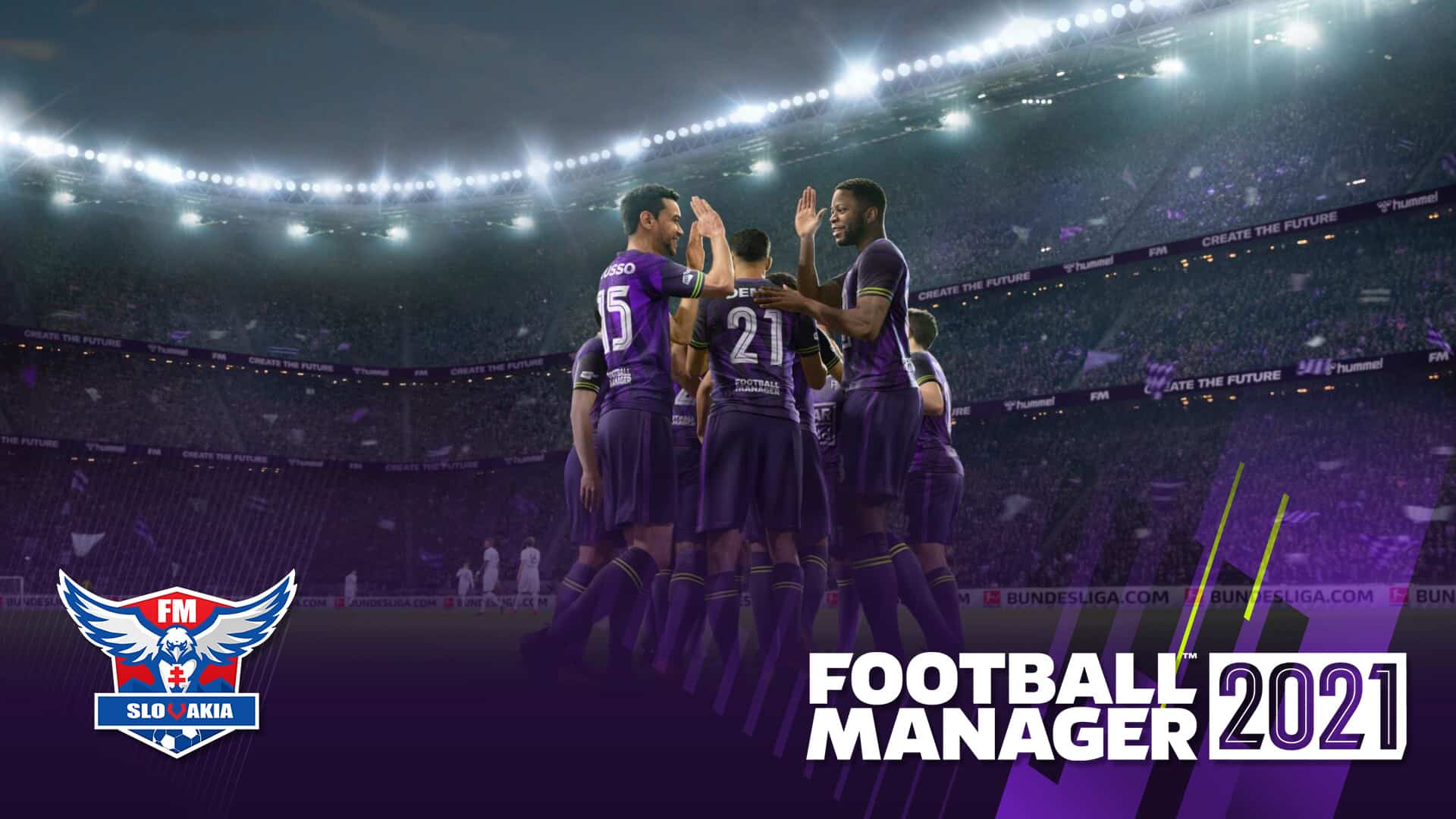 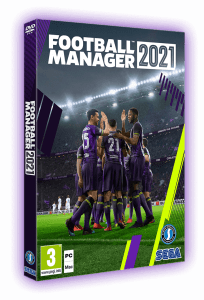 FM21 delivers dynamic and fresh true-to-life management experiences that renew the focus on you, the beating heart of your football club. You are equipped with more tools than ever before to develop your managerial prowess and command success at your club. New additions and game upgrades produce unparalleled levels of football authenticity as well as extra layers of depth and drama. 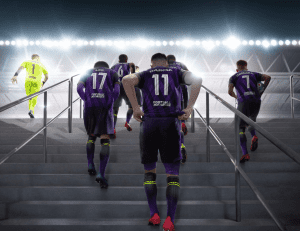 Secure 10% off and gain Early Access to Football Manager 2021 by pre-purchasing any time prior to full release from a participating digital retailer. FM21 Touch, the stripped-back management experience, is once again included free (PC/Mac only).

Early Access should be available roughly two weeks prior to the November 24th street date. 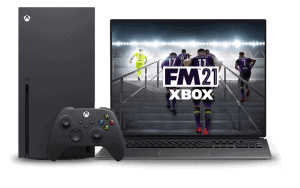 For the first time in more than a decade, Football Manager will return to Xbox. Release date TBC. Modelled on the popular Touch series, the Football Manager 2021 Xbox Edition thrusts you onto the big stage with a tailored version of the game that’s been fully customised for optimal performance with the Xbox controller.

Microsoft’s Play Anywhere functionality allows you to kick-off your career in style on console and then pick-up your season on any Windows 10 PC. Keep an eye on our social media channels in early November for full feature details and functionality info.

Football Manager Touch and Mobile are also returning for the new season after outstanding performances in the last campaign. FM21 Touch on Nintendo Switch™ will be released in December and details for other platforms will be revealed on our social channels in early October. Full feature info can be expected in early November. 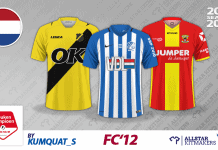 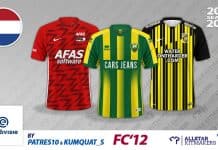 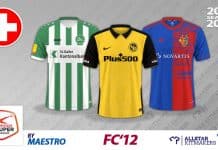 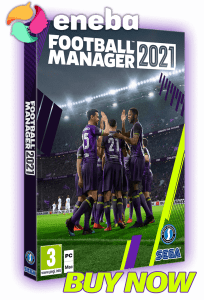 02/10/2020
Táto stránka používa cookies. Tím, že na stránke zotrváte, súhlasíte s ich používáním | We use cookies. If you continue to use this site we will assume that you are happy with it.Ok